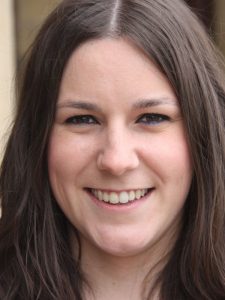 Aitziber was born in 1988 in Vitoria - Gasteiz, in the Basque Country. She holds a Bachelor's degree on Political Sciences from the University of the Basque Country and a Master's degree in Social Sciences, concretely on Political Sciences and International Studies, specialized in Peace and Conflict Studies from the Uppsala University.
She's an active member of Eusko Alkartasuna (EA) and member of the international section of the party. Following her internship she worked as parliamentary assistant. 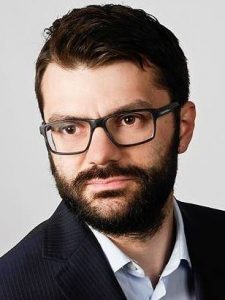 Mateusz was born in 1985 in Tarnowskie Góry in Silesia, Poland. He holds both a Bachelor's degree on European Studies and a Master's degree in Political Sciences from the University of Opole. Since 2008 he has been an active member of RÀS, the Silesian Autonomy Movement, its primary interests lie in spreading the idea of autonomy and the protection of local identity, culture and language in Silesia as well as in all other European nations and regions.
He later worked in several companies in the private sector. 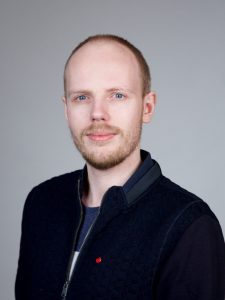 Olrik was born in 1985 in Joure in Fryslân, the Netherlands. He holds both a Bachelor's and a Master's degree in International and European Law from the University of Groningen, and he studied one semester abroad at the Victoria University of Wellington, New Zealand. His primary interests lie in minority and indigenous rights.

Since 2005 Olrik is involved in the Fryske Nasjonale Partij (FNP) where he has hold different positions such as board member of the municipal division of the FNP in Skarsterlân.Olrik worked as EFAy coordinator and serves since many years as member of the EFA Bureau. 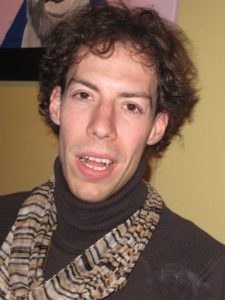 Roeland was born in 1984 in Hasselt, a Flemish city. At Leuven University he gained a bachelor’s degree in psychology, and a master’s degree in anthropology. A year of working and travelling in Southeast Asia stimulated his interests in international politics. He obtained another master’s degree in this field, writing a thesis on development cooperation by sub-national authorities.

Roeland started working as a researcher on a project about children with disabilities and their leisure opportunities. When the project finished, his interest in international affairs resulted in an application for an EFA internship. He later worked for the Belgian government development services in Africa. 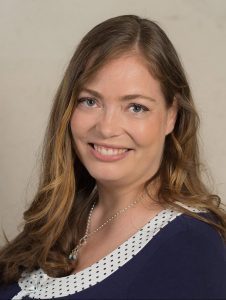 Being born in a political family, she was active in Südtiroler politics both as youth member and as councillor in Meran (from 2000 onwards). She became one of the founding members of Südtiroler Freiheit (2007-2008).

Reinhild, now mother of 4, always was committed to young people - by organising meetings, actions, sending press releases, organising press conferences...She ever since the end of her internshiptogether with her husband Werner managed the national secretariat of the party. She during the internship in EFA was in charge of communication, website, external relations and relations with member parties. 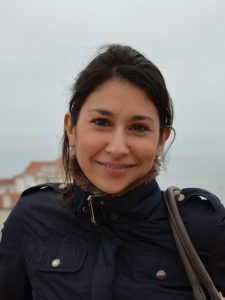 Alessia was born in Sardinia, Italy in 1984. She graduated at high school with an essay about the identity-building process in Sardinia, where the Partito Sardo d'Azione (one of the EFA's parties) played a fundamental role. She graduated at the University of Trieste in Diplomatic and International Sciences with a thesis on the role of the regions in the European Union with a special focus on the Mediterranean region .
She had the opportunity to live in Barcelona for nine months, thanks to the Erasmus programme and afterwards she worked for the European Movement Ireland, in Dublin, before applying for the EFA internship. She later was employed in several NGO’s in London. 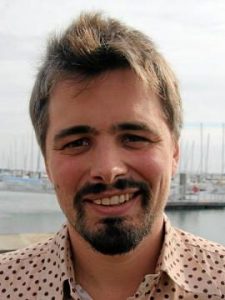 Gael was born in 1984. He worked on the market for six years while studying: first literature in Nantes, and then geography in the South Brittany's University in Lorient. During his study, he participated in trainings especially on transport subjects (urban transport, railway, maritime transport). He studied a Master's degree of landscape planning. He always supported progressive and constructive society projects.
Gael is member of the Briton's Democratic Union (UDB) and nowadays chief editor of Peuple Breton. He has also been in charge of other political actions in defence of the Breton language and the reunification of Brittany.

David was born in 1981 in Melbourne, Australia. He studied politics at the University of Melbourne before pursuing a Master's degree in European Studies at the University of Graz, Austria. It was during his post-graduate studies that David specialised in European integration and regionalism. His thesis topic was on the relationship between kin-states and kin-minorities.

David has a keen interest in human rights and minority issues, in particular the Macedonian minorities and communities throughout the world.. He is involved with the European Free Alliance - Rainbow and Omo Illinden Pirin working both as an activist and adviser. 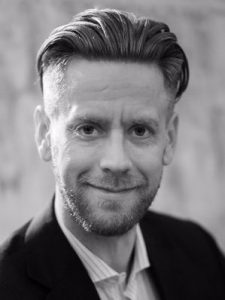 Andreas was born in 1982 in Mariehamn, Åland. At Örebro University (Sweden) he gained a bachelor’s degree in European and International law. He was an active member of the Ålands Framtid party and speaker of Swedish, English, French, German and Finish, he worked part-time in several companies such as the Bank of Åland before his application for the EFA internship.

He later made career in the European Commission and other EU institutions. 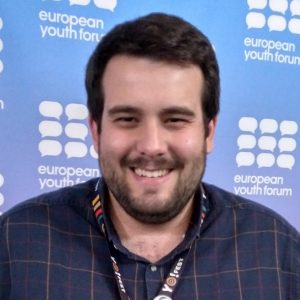 Adrian Fuentes Arevalo was born in 1994 in Bilbao (Basque Country). He graduated as BA International Relations at Queen Mary, University of London, where he focused on regionalism and supra-national entities, writing a dissertation on regionalism in the Southern Cone.
He currently speaks five languages. Having been born in the Basque Country, politics were always present, working in favour of a democratic and peaceful process of self-determination in Euskal Herria. He is active both in Eusko Alkartasuna, and its youth branch Gazte Abertzaleak. The internship at EFA was a greatly enriching period for him. 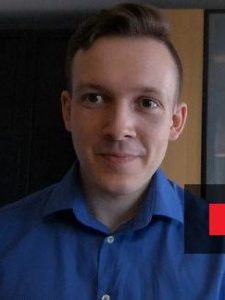 Macéj was born in 1992 and comes from Pomerania. He has been a member of Kaszëbskô Jednota for over 4 years. He holds a Bachelor's degree in Scandinavian Studies from the University of Gdansk and started then studying Linguistics in Leiden, the Netherlands.
He has worked for over two years for the public Radio Gdansk where he was responsible for radio programmes in Kashubian. He is also the editor-in-chief of the Skra Magazine. 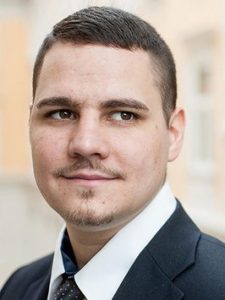 Attila Dabis is a Hungarian political scientist and public figure. Since 2012 he has been the Foreign Affairs Commissioner of the Szekler National Council. In this capacity his main task is to establish and maintain relations with the political-, and cultural organizations of other national communities, as well as to inform the various international organizations on Romania’s record on minority protection.
He is also a PhD student at the International Relations Doctoral School of the Corvinus University of Budapest. His research revolves around European regionalism, the functioning of autonomies, and minority conflicts. He publishes his works in Hungarian, English, and German languages. 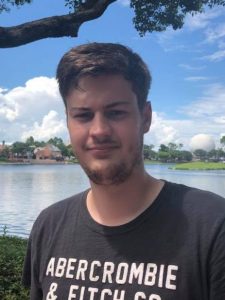 Daniel Roberts was born on the 22nd of June, 1994 in Caerphilly, Wales. He grew up in Conwy, in North Wales. In 2012 he graduated at Cardiff University, where he studied BA History and Economics. During his time at university he was very active with the local branch of Plaid Cymru. In November 2014 he became the part-time Cardiff organiser for Plaid, a job he completed alongside his studies. Alongside his work in Cardiff, Daniel has been active working for Plaid Cymru Ifanc, the youth wing of Plaid Cymru. He has served many roles on the National Executive Committee, including as representative of the Cardiff branch, the Director of Campaigns and Policy, and the Membership Officer. 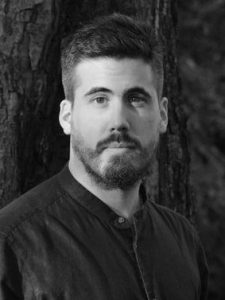 Lucas Goetz was born in 1989 in the Hague, Netherlands. He has Alsatian origins and a strong attachment to the region. He studied European studies BA at the Hague University of Applied Sciences with a dissertation on the effect of devolution and European integration on Welsh identity. He did an Internship at Cardiff European Documentation Centre, Wales. He worked as a language teacher in Strasbourg and studied International Journalism at Cardiff University. He wrote several noteworthy articles on Stateless nations and linguistic/regional minorities in Europe and has been using audio-visual and print media to give a voice to stateless nations and regional minorities.